Well, I’ve done it – week one in England is coming to a close. I’ve officially been in England just over a week now, and I figure that this blog would be another way to keep everyone updated on how its going. The past few weeks have been crazy, but I’ve finally gotten myself settled down enough to write this.

Also before I go on, I want to take note to the fact that yesterday was World Suicide Prevention Day, and I want to dedicate this blog post to a few people – people who have helped me – and the people who have encouraged me to take this step. A lot of them already know their significance in my life, but it’s worth mentioning once again, so to Izzy, Becca, Niki, Liz & Katie – thank you, this one is for you all.

My first week in London has been a whirlwind. I haven’t stopped moving almost all week and it’s nice to just breathe for a few minutes. It feels a bit unreal to be here, and Brighton does feel a lot like home, even if I’d never been in this city before. I’m a bit outside the city centre itself, which I’m really loving, and as I remarked the other day to one of my friends, walking around this city feels like home. There’s a college across the road from me and when I’m walking down the street, and see those buildings, I think to myself “home is right around the corner” and it really does feel like home. It feels right.

So, onto my busy week! I made a trip up to London almost right after arriving in the country, and it was incredible. Then I got to come back to more exciting days in Brighton itself and getting to know the city that I’ll be living in for the next three years.

For my first few days, I was in London. I left Monday morning – not even 24 hours after I had arrived in Brighton – to head up to the BBC Proms for two nights. I’ve grown up listening to classical music, so seeing Anne-Sophie Mutter preform live was an impressive experience. (And you can listen here if you’d like.) Not to mention the fact that the Royal Albert Hall is an exquisite building itself to be inside of, so being able to be back inside of it twice in a week was surreal.

When I wasn’t at the Proms, I was exploring London – and in reality, also wandering from one LEON to the next. But in those few days, I had the chance to see three great friends and familiarize myself with the city a bit more. I was lucky to stay in the same place where I stayed this past winter, so I even got to chat with the owners about my travels and such. It was really nice to see that they actually remembered me and wanted to know what I was up to.

After I got back to Brighton, I needed a day to relax – I had traveled Saturday through Wednesday, if you include my days in London since they were non-stop all day. But it was great, I opted to avoid using buses as much as possible, mostly to familiarize myself with the city before university begins. I have managed to navigate myself all across Brighton’s city centre to where I’m living, and almost all the way down to the Marina in the opposite direction. For the most part, the hills in Brighton aren’t as bad as I expected them to be, but that’ll give me some time to get used to and to navigate the more that I’m here.

On Friday, I got to explore the city with one of my friends who is also a new student at Brighton – Niina – and we wandered around the city centre a bit. Of course, I had to find the LEON that was located in Brighton (are we surprised?), but we also did a little shopping for our places as well. We also tried to walk down toward the pier, but it was windy enough that we decided to turn back before we got close enough. But it’s great for me to see how many places I can get to in the city in a short 15-20 minute walk, and how much walking I’m also able to do throughout the city.

Saturday was another low-key day, I figure I want to take advantage of the free time that I have before my classes start up. I have one more week of freedom before orientation at university, which will definitely mean more exploring of the city itself, along with navigating the area and buses. That was also because I had exciting plans on Sunday – traveling out to see Glyndebourne’s gardens. (There’s a whole album on my Facebook here of the photos.) I’ve always loved gardens, and truthfully, Sunday was a draining day and until about half an hour before I left, I had full intention of relaxing in bed and getting things done around Brighton. But in the end, I was beyond thrilled that I went – I got to walk over the South Downs a bit, along with see another part of the Sussex countryside, and once again, it reassured me how comfortable I really feel in Brighton. 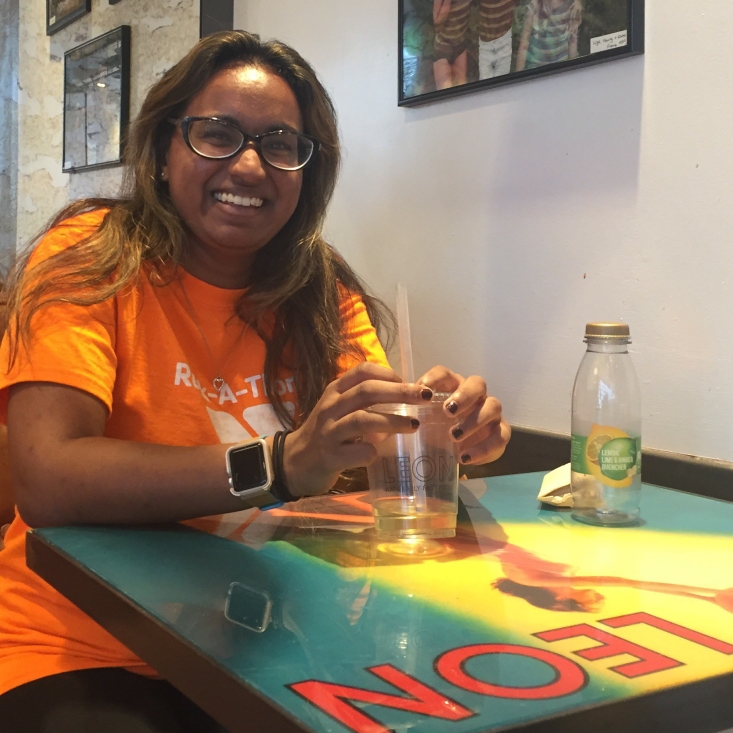 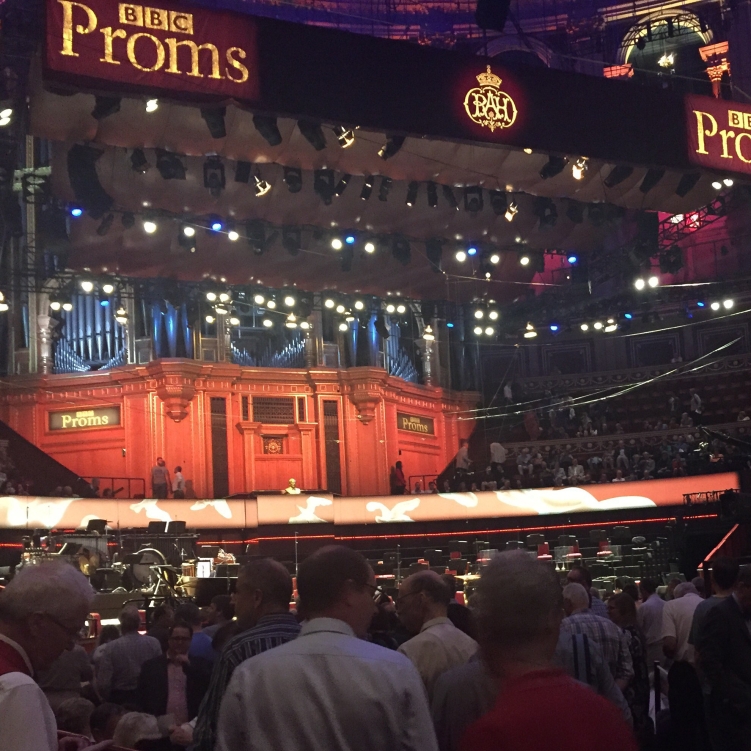 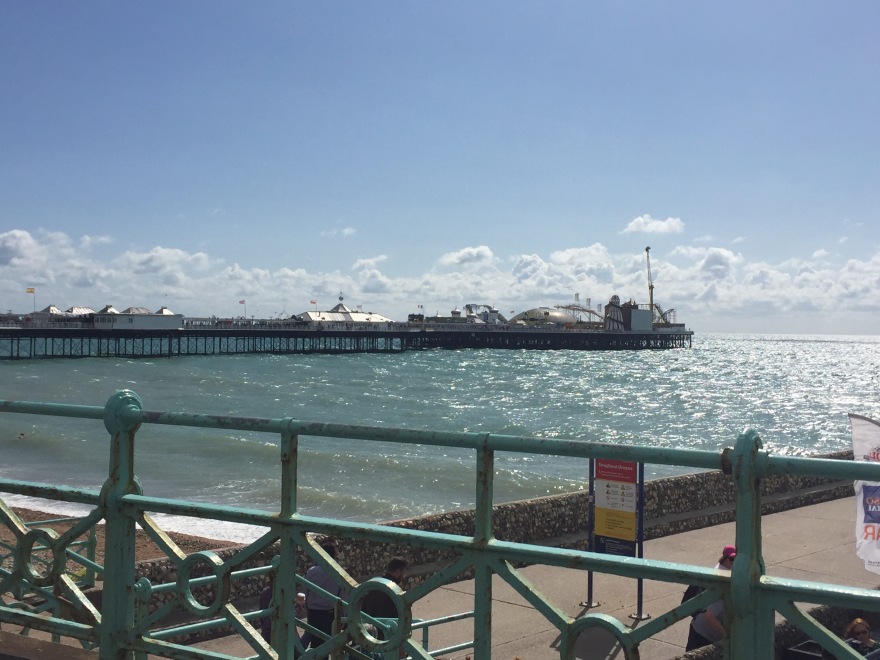 One thought on “Week One… ”